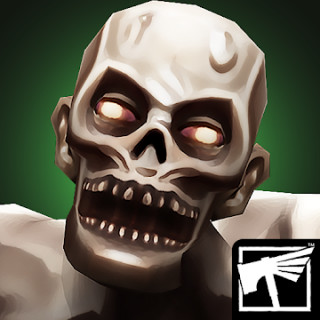 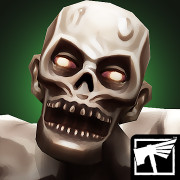 Mordheim: Warband Skirmish is an amazing strategy about finding distortion stones in the ruins of the once magnificent city of Mordheim.

The magical world of Warhammer, where you traveled in Warhammer Quest: Silver Tower, is fraught with many magical sources and secrets. This time, fate will throw players into the ruined city of Mordheim. After the fall of the comet, rare artifacts appeared here – distortion stones. Several factions are searching for them in order to take a place at the imperial throne. Assemble your own squad and try to become a winner.

There are three character factions you can choose from: Reiklanders, Middenheims, and Marienburgers. They have different traits and fighting style. The game will have to fight not only with other bands of seekers, but also against powerful monsters. So be prepared for physical injury and even death. Sometimes you have to disband the squad and assemble it again, taking into account the mistakes of the previous composition. Equip your warriors with strong weapons and equipment. Improve your abilities and fighting skills.

Fight squads of real people in multiplayer battles. It will not be difficult for you to download the hacked Mordheim: Warband Skirmish on Android for free to simplify your life. A deeply developed fantasy world, many traps, obstacles and encounters with the enemy will require considerable tactical skills and efforts from you to achieve success.

Mod “A lot of money” will make all the heroes available, and buying mercenaries will give a lot of gold.