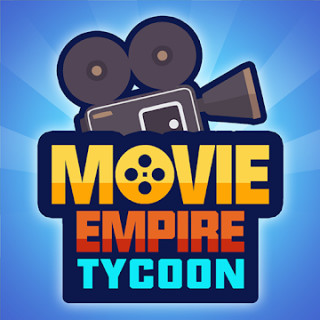 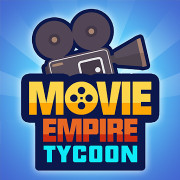 Movie Empire Tycoon is a wonderful simulation game in which you lead a small film company and turn it into a multi-million dollar project.

Start making your dream come true – running a film studio. Start practically at the bottom: inexperienced actors, lack of normal working conditions, non-professional directors and cameramen. But all this will more or less fix the cool scenario. It is also worth downloading the hacked Movie Empire Tycoon for Android for free to solve the difficulties with finances. Because cinema requires huge investments.

Once the first movie is released, you’ll make money. If the audience likes the project, it will open a few more doors for you. Improve production gradually: hire famous actors, directors, cameramen, build themed pavilions, collaborate with cool screenwriters. Attend screen tests and look for talents that will soon make you a millionaire as good as TV Empire Tycoon.

Shoot films in different genres: comedy, blockbusters, drama and adventure. Have a variety of pavilions with realistic design located on the territory of the studio: an apartment, a prison, a student campus, an old-style house, a city street, and others. Invest the proceeds in the further development of the film company. Millions from movie rentals, awards and quality films will bring your name to the world.

Mod “A lot of money” will help to increase the amount of diamonds while spending.