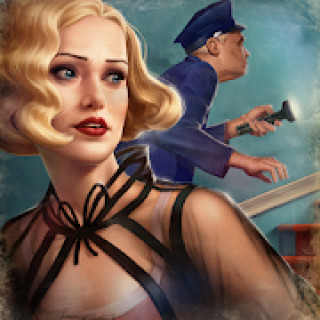 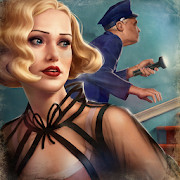 Murder in the Alps is an action-packed detective game. If you love riddles and crime investigations, then the doctor prescribed this application for you.

The action takes place in the 30s of the last century in a hotel located in the Alps. After the disappearance of the guest, everything goes literally awry. A new story begins. After the disappearance of the guest, other strange events also occur. The main character Anna Myers, a journalist, will have to solve this difficult case. Every day the plot becomes more confusing, the journalist will have to find out which of the ten suspects is the killer.

We advise you to download the hacked Murder in the Alps on Android, at least because of the plot. It is worth noting the superbly rendered animation: these are not pixels, and not even 2D. It’s like playing a PC game. The atmosphere of the thirties is perfectly conveyed. The developers did their best on the graphics of the game. The plot will be intriguing to the end. You will move from one location to another.

You have to solve more than one difficult puzzle. The gameplay will not seem easy, because sometimes you will need to include thinking outside the box. Such games are repulsive due to the fact that you have to save energy and wait several hours until it returns to normal. But in the hacked version, you can forget about it, since there is a mod “Everything is open”.

In the “A lot of energy” mod, there is endless energy, all levels are open, game guides have been purchased, which can be opened during the game by clicking on the button at the top right with a question mark “?”