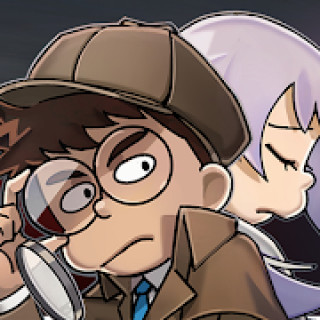 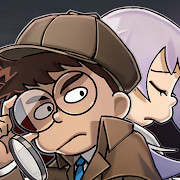 Murders in Budapest! – an atmospheric adventure set in a secluded house where murders take place.

The developers of the mystery novel Underworld Office – Another World: Visual Novel invites you to become a detective. The main character hid from a blizzard in a huge estate with several other people. The mansion is cut off from the world and here the heroes find a corpse. The killer is one of them, because no one else is able to enter the house.

Feel like a detective and solve a crime. Choose what the character will do and say. You can download the hacked Murders in Budapest! on Android for free if you want to live the whole investigation without restrictions. You want to find the killer, don’t you? Even if you find yourself to be them.

The game has several options for the development of the plot and different endings. Anyone can be the killer. Explore the estate, look for clues, communicate with suspects, and don’t trust anyone. Graphics made in the form of comics, unexpected discoveries and interactivity of the narrative will take players to “Budapest”, where everyone keeps secrets and their own secrets.

Mod “A lot of money” will open the purchased full version of the game and a large amount of game currency.