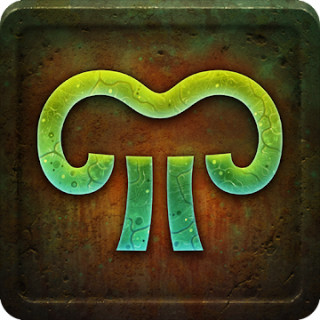 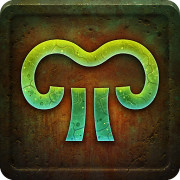 Mushroom 11 is an original puzzle game where you can trace and develop an amorphous creature that has no shape of its own and crawls almost anywhere.

After the apocalypse, an impressive part of living beings disappeared. But this led to the emergence of a completely new biological species. This creature is plastic and takes on impossible shapes. Your pet only grows when it feeds on other creatures. Try to download the hacked Mushroom 11 for Android for free and go through the tests together with the hero. On his way there will be many obstacles that you must go through.

When your hero encounters difficulties, he will lose part of his body. But it recovers after a hearty snack. Get unusual achievements, find clues and find out the truth about the origin of your mushroom. Play with your right hand, and if you are left-handed, there is a special mode for this. Enjoy not only amazing graphics, but also music from FSOL – the legend of British electronics.

Mod “Full version” will give you the opportunity to play the purchased full version.