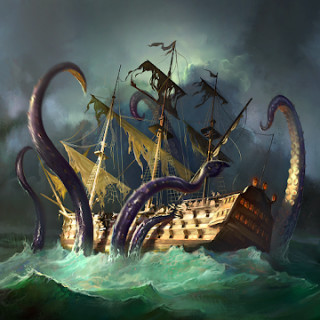 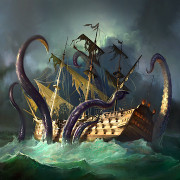 Mutiny Pirates: Survival RPG is an incredible multiplayer simulator in which you have to survive on an island with almost no means of subsistence.

Once upon a time, your hero was a reckless pirate. But after the riot on the ship, he was landed, along with several other sailors, on a distant island and left there forever. In order not to die, the pirate will have to look for food, find weapons and build a shelter. You can download the hacked Mutiny Pirates: RPG Survival Games on Android for free to increase the chances of a favorable outcome of the whole story. This way you will be able to use more opportunities than others.

Explore nearby territories, get food and resources. Watch the vital indicators of the hero and do not let him die of hunger or thirst. Attack other players who will also be on the island. Don’t let the enemies plunder your settlement and take resources. Craft weapons and equipment for hunting and protection. Build a raft and travel to other islands.

Unite with other players in clans and complete common tasks. Set up, develop a camp, learn to produce weapons, clothing, equipment and other useful items. Feel like a real pirate and adventure lover. The atmosphere of the past, themed design and simple rules will take you to a distant exotic island.

Mod “Free Crafting” will provide free crafting, even if you do not have enough resources for this, will allow you to get infinite gold and durability of items, share single items, and give infinite gold. You can also walk quickly, instantly move around the map without wasting energy and open all the recipes for crafting.