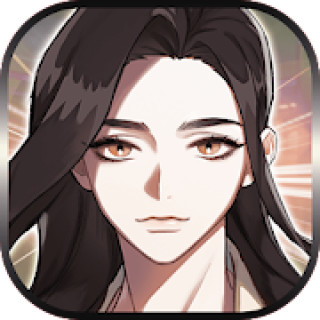 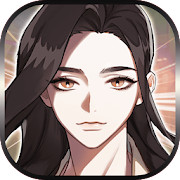 Mystic Code: Choose your path is a mesmerizing simulator where you will investigate a brutal murder and try to find the true culprit.

In addition to ordinary people, so-called “mystics” live in the world – creatures that look like people, but possess special abilities of plants and animals. You work in the Mystic Investigation Department and investigate the murder of a police officer whose corpse was found along with a dead toad. Find out what or who is behind this tragedy.

Communicate with witnesses and suspects. If you do not forget to download the hacked Mystic Code: Choose your path on Android for free, you can further increase the likelihood of a successful investigation. Because the task is almost impossible. This murder can forever destroy the peaceful existence of people and mystics. Choose in which direction you will move.

Find out as much information as possible about the victim’s acquaintances, study the profile of the victim, find friends and enemies. Such scrupulousness will not be superfluous in Mayday Memory: CHOICE SF Otome. Collect clues and play through all 25 chapters of this unusual novel. There are several endings, including bad ones. Live and side stories to better reveal the characters of the heroes. Use your intellect and logic skills to get what you want.

Mod “A lot of money” will help you spend money, even if it is not enough.