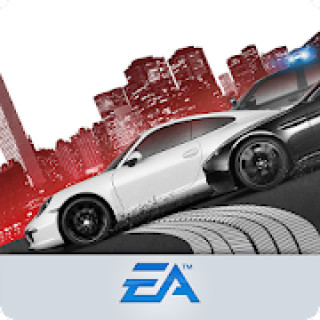 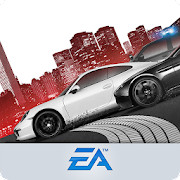 Need for Speed ​​Most Wanted is part of the acclaimed racing series that first came out on PC in the early 90s.

After the successes on the computer, the Need for Speed ​​series of games decided to switch to portable gadgets. Need for Speed: NL Racing is considered one of the best adaptations, but in addition to this bright game, we also recommend downloading the hacked Need for Speed ​​Most Wanted for Android for free. As in any other race, the player’s task is very simple, namely to win the race. You have a huge variety of cars at your disposal, including supercars that have won dangerous races more than once in real life.

Speaking of danger, Need for Speed ​​Most Wanted is one of the most challenging and spectacular games in the series. Here, every turn can be your last moment in life, so do not accelerate too much without seeing at least a small piece of the future track in front of you.

Need for Speed ​​Most Wanted supports multiplayer, so you can play with friends online, but there is also a story mode where you can earn points and money to improve your favorite car. Cars can be controlled using the accelerometer or using the buttons on the screen, which are fully customizable. You can make them almost invisible so that they do not interfere with viewing the game location, but even with strong highlighting, the buttons occupy a scanty area and do not block the view of the track in any way.

Mod “A lot of money” will allow you not to experience problems with lack of money and SP, all cars and races will be unlocked.