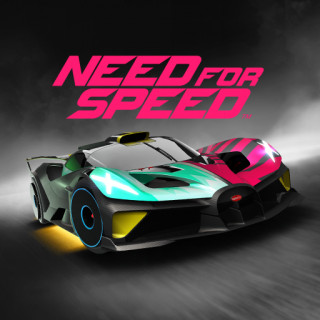 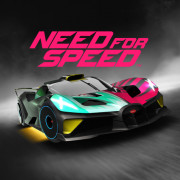 Need for Speed: NL Racing is a beautiful and addictive race from the Need for Speed ​​series of the same name, where you compete for the title of king of the racing streets.

Racing is one of the most addictive games of any genre in existence. First of all, this is because you are limited in actions and rush forward at great speed. Need for Speed ​​Most Wanted is considered one of the best racing games for smartphones. But we advise you to download the hacked Need for Speed: NL Racing for Android for free, which is not only its direct predecessor, but also much more spectacular in its tasks.

The essence of the game, as in other races, is simple, you just need to win the next race. Of course, this is not as easy as it seems at first glance, and not only because at the very beginning you have too little money and too weak a car, you also have no experience. In the game, you will fly through the streets of a large metropolis in your unique car, which can literally be assembled in parts.

As you win races, you are slowly but surely approaching the title of king of the streets. The best riders will be placed on a pedestal of fame, but you can easily overthrow them from there, gaining not only fame in the circle of racers, but also the car of your opponent. A series of tasks, including daily missions, will help you get more money to improve or just fix your car, because after each race it leaves noticeable scratches.