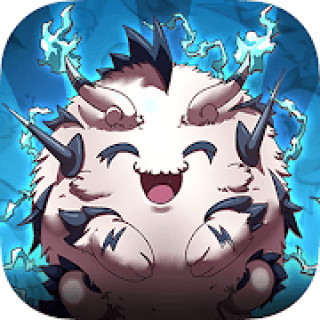 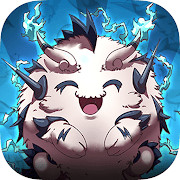 Neo Monsters is another Pokemon-style game that will continue the story of arena battles.

To date, the hype around Pokémon GO has subsided a little, but interest in this game has not been killed. Unfortunately, it often falls and does not work in some countries, which forces players to look for analogues. A good option would be EvoCreo or Bulu Monster, but in addition to these games, we advise you to download the hacked Neo Monsters for Android for free. What’s so special about Neo Monsters?

First of all, a very wide variety of locations. There are a lot of them here, as well as the monsters themselves, which you will catch. Each monster can get a different level and raise it with each new battle, after which its transformation is possible. Remember that even the weakest character at the last stage of transformation can become strong, so do not miss them and it is better to collect the entire collection.

You can play in story mode, where you, as a beginner, will be explained in detail the principle of the game, all its nuances and features, as well as in real time using multiplayer. In this mode, you have access to battles with friends and any other players, exploring the world, collecting various artifacts, participating in arena battles, and much more. The graphics of Neo Monsters will delight all fans of anime in the chibi style.