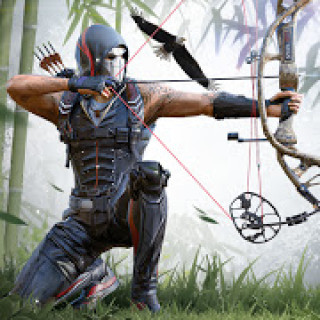 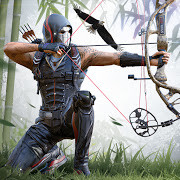 Ninja’s Creed: 3D Shooting Game is an atmospheric action game in which the player becomes an assassin fighting criminals.

The game takes place in the East. Every area here is under the leadership of criminal gangs. Start clearing the cities from the power of the mafia. Complete missions in which you need to find and kill gang leaders, disrupt underground deals, and chase opponents. Use bows, crossbows and shurikens to get what you want.

There are several modes in the game, in each of which you will have to complete different tasks, for example, “Daily tasks”, “Main plot”, “Armed conflicts”, “List of targets”, “Dominator” and others. Improve your hero by discovering and teaching new talents. After all, gradually the complexity of the missions will increase. Use the Eagle Eye ability if you want to lock onto a target from a long distance.

Fulfill orders from third parties to earn extra money. You should download the hacked Ninja’s Creed: 3D Shooting Game on Android for free to solve all financial difficulties. You will love exciting quests, mesmerizing graphics and slow motion effect when the arrow flies straight to the target. Get rewards, improve your skills, destroy gang after gang and become the king of the region.

Mod “A lot of money” will make it so that money, energy, diamonds and tokens are not wasted. Also, the scope does not shake while aiming.