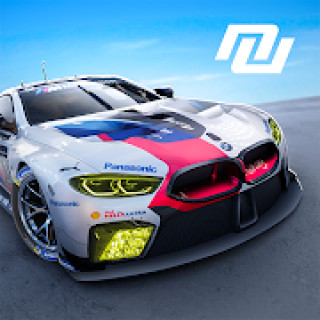 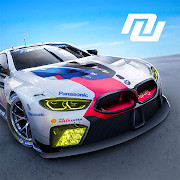 Nitro Nation Drag & Drift is a fantastic drag racing game in which you will participate in street races and various races for the title of champion.

Dozens of types of real, meticulously and detailed cars are waiting for you. Upgrade and customize your car so that even at the entry level it can prevail over the famous sports cars. Drive day and night under the light of lanterns. Enjoy the scenery around you, if your speed allows it.

Take the first places in the rating and get prizes. You will need money to open new cars and improve existing ones. And if you want to save money on repairs, you should download the hacked Nitro Nation Drag & Drift on Android for free. Compete across a wide range of distances and find out if you deserve to be called the King of the Roads.