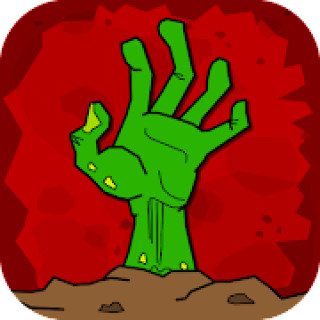 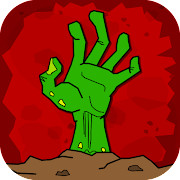 Overrun: Zombie Defense Game is a gloomy strategy in which you need to build barriers and defend against the attack of the walking dead.

After the onset of the zombie apocalypse, there are not many survivors left. The survivors build defenses and fight the zombies until they run out of ammo. Direct your efforts to save people. You will need to download the hacked Overrun: Zombie Defense Game on Android for free so that difficulties with money do not become the cause of their death. You will have a chance to build your own system and fight back monsters.

Arrange piles of bricks, barbed wire, fortified walls, traps as you wish. Don’t forget to place the machine guns around the perimeter. Then form a team of survivors. Heroes differ in skills, abilities and preferred weapons. Give the defenders machine guns, rifles, pistols, grenade launchers and flamethrowers. Watch how the heroes reflect blow after blow.

Repair the base right during the battle, buy and place cannons, patch up the wall. Unlock new maps, missions, buildings, even more bloodthirsty varieties of creatures. Use airstrikes, play in several modes and destroy as many zombies as possible. Think over your actions to defeat monsters with less effort. There are a lot of walkers, but you have brains and logic, and it costs a lot.

Mod “A lot of money” will turn you into someone who is able to make purchases, even if the money goes into the negative.