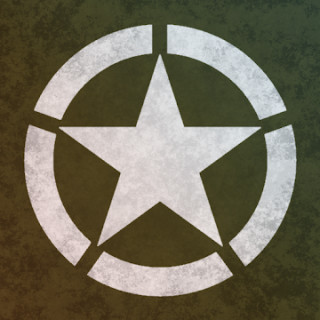 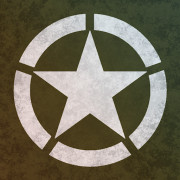 Pacific Fire is an amazing military strategy that tells the story of commanding troops and participating in the Pacific military events from 1941 to 1945.

The Second World War changed the whole world, and the Pacific Theater of War is rich in events and battles that you will want to experience as one of the participants. Play as the United States, Japan, Great Britain, Thailand, India, New Zealand, the Netherlands, and China across 16 historically accurate campaigns. “Centrifugal Offensive”, “Coral Sea”, “Yamamoto Gambit”, “Operation Crash” – these are just some of the operations that will have to go through.

Command over 100 types of aircraft. Some of them are famous all over the world, for example, A6M2 or P-38 Lightning, while others are not so popular, but played a role during the war: CAC Boomerang and Vickers Wellington. Control over 80 types of aircraft carriers, submarines and battleships. With their help, the states ruled the seas. Become witnesses and direct participants in the events from the attack on Pearl Harbor to the surrender of Japan.

Think over your every step, to defeat the cunning artificial intelligence you will need developed tactical skills and strategic thinking. Do not miss the opportunity to download the jailbroken Pacific Fire for Android for free to pass all the tests without restrictions. As a real general, control military equipment and loyal soldiers who will carry out your every order. Learn to anticipate the actions of your enemies in order to give them a worthy rebuff.

Mod “Full version” will help you get the purchased full version of the game.