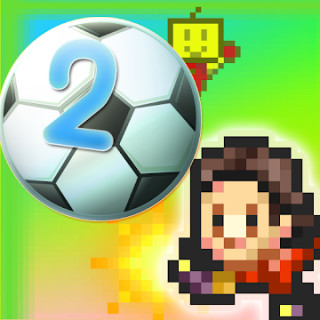 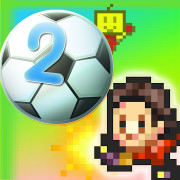 Pocket League Story 2 is an amazing sports game in which the developers offer to assemble a dream team and participate in matches around the world.

The long-awaited sequel, Pocket League Story, has everything that attracts football fans. Try your hand at running a local minor league team. But with due diligence, these guys will become world famous. You need to download the hacked Pocket League Story 2 for Android for free, so as not to worry about financial difficulties. Find the most talented players among the players. They can be both legends and budding newcomers.

Hire trainers who are the best at what they do. Come up with tactics, change your strategy depending on changing conditions. Connect with and grow your fans simply by winning games. Build a stadium to host matches and train your players. Sell ​​merchandise and make a lot of money from it. Having your own gift shop is a good source of income. Look for talented guys and send scouts to them.

Communicate with potential investors to raise funds for your project. Travel with your team all over the planet. Play against real people and even take part in confrontations with friends. You will not be disappointed with cool tricks and functions that were not in the previous part. Rain, snow, the possibility of a penalty, the use of a yellow card will make your palms sweat, and the adrenaline level will go off scale.

Mod “A lot of money” will provide access to the purchased full version of the game and will make it so that the amount of money increases as you spend it.