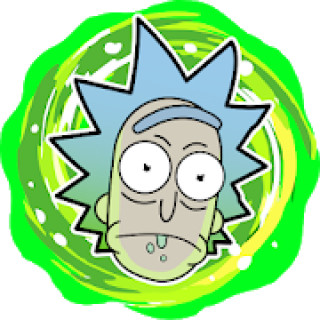 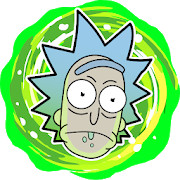 Pocket Mortys is an addicting role-playing game based on the popular animated series Rick and Morty.

Your hero is Rick. He is engaged in looking for Morty in parallel worlds and collects them. The hero will meet on his way Morty the cat, the mustachioed Morty, Morty the banana, the Morty the policeman. The total number of all Mortys reaches 70 and among them there are completely crazy specimens. To catch Morty, you will have to fight him and weaken him. Only after that it will be possible to tame the hero.

Each of the characters has abilities that differ from each other. Train Morty and upgrade their skills. Look for resources, create the necessary items. Complete tasks and get even more rewards. You will also meet other familiar heroes, such as Mr. Ptah and Mr. Meeseeks.

Challenge the Rick teams and defeat them. Win awards in the galactic arcade Blips and Chitz. Try to download the jailbroken Pocket Mortys for Android for free and get even more features. Have fun with your favorite characters, go to conquer unknown universes and enjoy the entertaining gameplay.

Mod “A lot of money” will make the game currency increase with spending.