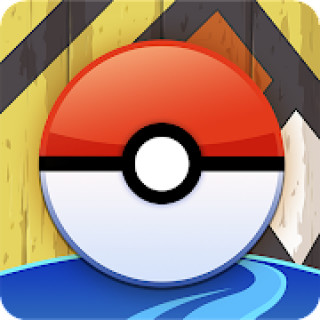 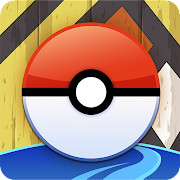 Pokemon GO is a very interesting game from Nintendo that came out this year and has become the most popular and talked about game in recent months.

Who has not heard of Pokémon, which became a real sensation at the beginning of the 2000s. The story of brave kids who were looking for unusual animals right on the street and fought with their help in fights of trainers has become the most recognizable in the world. This free game will take you to an unusual world where reality and virtuality are intertwined. Over time, the popularity of Pokémon began to wane and in 2016 no one would have remembered them if Nintendo had not decided to arrange a global restart.

The main task of the player is to look for Pokémon around the city using the built-in map, Internet and GPS settings, and then catch them using Pokeballs. Each Pokemon has its own strength and the more its power, the stronger the trainer becomes. You can collect Pokémon in unlimited quantities, but in order to catch them, you need to replenish the Poké Ball collection. For this, there are special stops, pokéstops.

It can be a house, a playground, an institution or a monument. PokéStop drops not only Pokeballs, but also eggs, from which a unique Pokemon can hatch. For this to happen, the player must travel a certain number of kilometers. Also, when capturing Pokémon, the player can turn on the camera, thereby making the game more real, since the Pokémon will be superimposed on the image in real time.