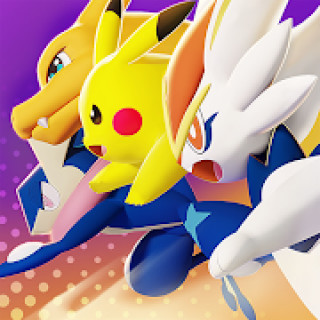 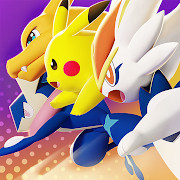 Pokémon UNITE is the first and very successful MOBA strategy game in the Pokémon universe.

Literally in the summer, The Pokemon Company delighted its fans with the news that a game called Pokémon UNITE will soon be released and it will be in the MOBA genre. Also, the developers said that it will appear not only on the Nintendo Switch, but also on mobile devices, and this is good news. Many began to doubt that the game would be of high quality, but as the numbers show, it occupies a leading position and is in the top, so you, too, will not miss the chance to play it.

This game should not be compared to MOBA games like Dota 2 or League of Legends: Wild Rift, because the gameplay of Pokémon UNITE will be slightly different from these games. Well, everyone is interested in what kind of game it is, what it is eaten with and how to win. Let’s start with the fact that you choose a Pokemon for which you will play. Then, you find yourself on a large map, where you will need to compete with other players, that is, your team against the enemy team 5×5.

And to play one of the main hits of this year, just download Pokémon UNITE for Android for free and then you can fully enjoy this game. The main task will be to collect energy on the map and which team will collect more in 10 minutes, that will win. In addition to collecting energy, you will face a battle with neutral Pokémon and, of course, a battle with players using the abilities of your monsters.