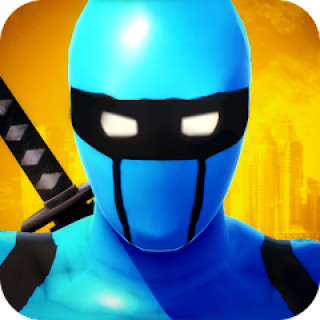 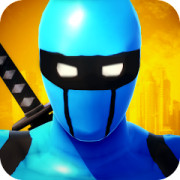 POWER SPIDER: Superhero Game is an exciting action game about the adventures of a hero who has defended the civilian population from bandits and villains.

The protagonist was once a police officer with radiation sickness. After being bitten by a spider, he becomes the owner of supernatural powers. You need to download the hacked POWER SPIDER: Superhero Game for Android for free to find out which ones and use them for good. Start protecting the townspeople immediately. Move along the streets attaching your web to the walls of buildings. Get to mafia gangs and treacherous bosses as early as possible and start the battle.

Use your sword and hand-to-hand fighting skills to win. Explore a large open world full of criminals and bandits who want to offend civilians. Enjoy realistic graphics, entertaining battles, the ability to swing on the web and the ability to master the sword. The whole game is made in a humorous style, making fun of popular movies and comics like the second part of Power Spider 2: Parody Game. But despite this, an exciting pastime will be provided for you.

Mod “Free shopping” will allow you to get free purchases for real money.