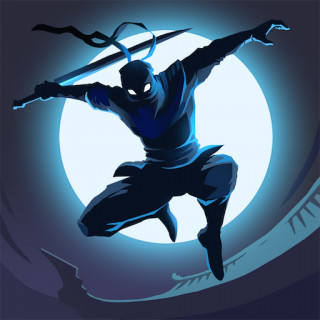 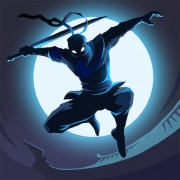 Shadow Knight: Ninja Game – Soul Knight is an amazing action RPG in which you will fight the forces of darkness as a Shadow Knight and bring peace and prosperity to the world.

Many centuries ago, Harmony became an island of tranquility and peace for many Mortal Races: humans, elves, dwarves, orcs, undead, beasts. But the forces of darkness rose to the top, subjecting everything to chaos and death. Your hero, Shadow Knight, set out to fight these atrocities. He will face many battles with strong and powerful opponents who do not know pity and fear. After winning this game, check out the story of another character in Dead Cells who will also need help.

Use the right weapon to send your opponents into oblivion. Explore mysterious ancient cities, dungeons, forests full of zombies, skeletons, monsters and monsters. Find many types of weapons, equipment, runes and make your hero unique. Get achievements, the number of which reaches 100. Complete quests that will bring you gems, energy and keys.

Mod “God Mode” will allow you to crush opponents without any damage.