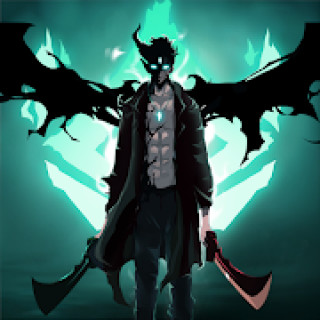 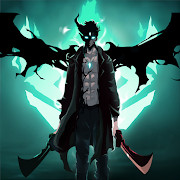 Shadow Lord: Legends Knight is an extreme action game where you will be engaged in the destruction of monsters, becoming a great shadow warrior.

Monsters and hideous creatures have filled the underworld. Only a shadow warrior with supernatural powers is ready to fight back. Choose a character to your liking, each of the heroes has only one skill at the beginning. But gradually you will be able to improve his abilities and turn him into an unsurpassed fighter. Meeting vile creatures will temper anyone.

Shoot magic weapons, perform mesmerizing stunts, teleport and move with incredible speed. If you want to download the hacked Shadow Lord: Legends Knight for Android for free, money problems will not bother you. Defeat dragons, demons, robots, three-headed dogs and other creatures that frighten with their bloodthirstiness.

Get a reward for winning every round. Pump over your combat and magic abilities. Fight otherworldly creatures in a variety of locations and maps: in the jungle, in hell, in the world of night shadows and in places with endless ice. Gain experience and increase the number of points to increase your rating. Then go to destroy the monsters Shadow Knight Premium: Ninja Assassin RPG Fighting. You will need Shadow Warrior skills here as well.

Mod “A lot of money” will turn you into the owner of huge reserves of game currency.