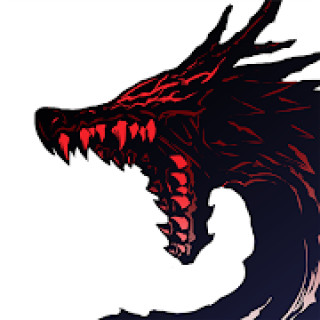 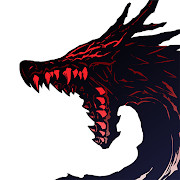 Shadow of Death 2 is an amazing action game where you will help the main character defeat all monsters and bring peace to Aurora.

The game continues to tell the story of a hero named Maximus, who in the first part of Shadow of Death: Dark Knight – Stickman Fighting went to battles with monsters to bring light back to the world of Aurora. Help the character defeat all mythical monsters. Among them there will be huge ants, snakes, horned creatures with tentacles and red eyes, flying jellyfish and other no less vile creatures.

At the end of the path, you will meet an incredibly large and frightening demon Leviathan that looks like a dragon. Choose a hero among 4 possible ones, each with a unique fighting style. Customize and upgrade your character with more powerful weapons and costumes. Use combo attacks that will kill even the most powerful monsters.

Enjoy atmospheric graphics, exciting battles and a simple interface anytime, anywhere offline. Or prove your skills in PvP battles. You can download the hacked Shadow of Death 2 – Shadow Fighting Game for Android for free if you want to increase your chances of winning. Go through all the areas just teeming with otherworldly creatures and defeat them all, no matter what.

Mod “A lot of money + immortality” will help you get an unlimited amount of game currency and immortality.