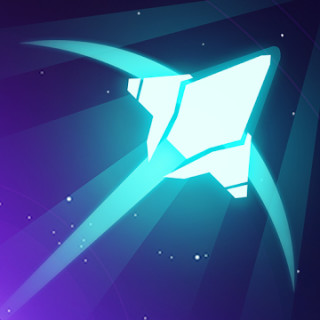 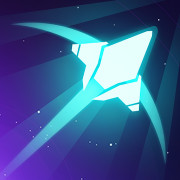 Shootero – Space Shooting Attack 2021 is an extreme arcade game in which you become the captain of a spaceship and fight against invaders.

Captain, the aliens want to take over the Earth. Start the ship’s engines and go to fight evil. Move across the field, fire at opponents one by one and beware of enemy shots. More than 860 levels of varying difficulty are waiting for you, which will not be easy to pass.

Unlock all 5 types of ships, upgrade them using the customization system. Increase your chances of winning with boosters and boosters. Equip your ship with modern weapons that shoot laser, electric and plasma charges. Don’t forget about booking and maneuverability. Complete daily missions and win rewards. Destroy various types of enemies that look like fantastic creatures.

Defeat huge bosses several times your size. Try to download the hacked Shootero – Space Shooting Attack 2021 on Android for free and do not deny yourself anything. Enjoy high-quality graphics reminiscent of classic space arcade games, a simple and intuitive interface, and spectacular gunfights.

Mod “A lot of money” will help you get endless game currency.