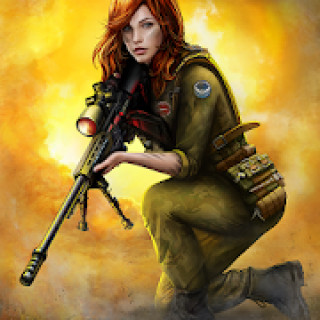 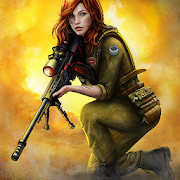 Sniper Arena: 3D online shooter is an epic first person action shooter in which you become a sniper and try to kill opponents from cover before they do the same.

The game is similar in genre to Sniper 3D: Gun Shooting Games. But here you will find yourself in the epicenter of hostilities and become an invisible shooter who will be feared. Take a secluded place, aim exactly at the head of the enemy and kill with a single shot. Try to stay alive as long as possible, and for this you will have to destroy opponents one by one.

Choose one of three online modes: team battle, seizure of territories, one against all. Use the most modern weapons, choose the best rifles among the entire huge arsenal. Don’t forget to upgrade your helmets to at least partially protect yourself. Unlock new types of equipment and weapons, successfully completing tasks. Use improvements and upgrades for better results.

Travel to the mountain roadblock, American military base, mountain village and old customs. Raise the rating of your fighter and become the best among 500,000 players around the world. You need to download Sniper Arena: 3D online shooter on Android for free to prove your skills to everyone. Achieve all 60 sniper titles starting with Recruit and become the elusive Phantom.