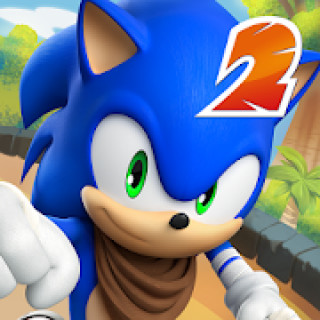 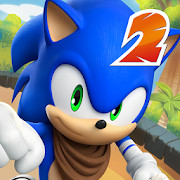 Sonic Dash 2: Sonic Boom is a continuation of the story about the fastest hedgehog on the planet.

Superfast Sonic became a real discovery in the world of games and movies, after the release of Sonic Dash and its adaptation in the cartoon of the same name. It’s time to continue the story of this hero, and we advise you to download the hacked Sonic Dash 2: Sonic Boom for Android for free. As before, you will play for Sonic, who is constantly running forward, but this time he is not alone, his friends are also ready to join the battle.

A wide variety of obstacles will constantly appear on your way, from simple boxes and barrels to huge monsters and dangerous weapons that can simply incinerate you. An unexpected innovation in Sonic Dash 2: Sonic Boom is multiplayer support. Now you can enjoy your favorite runner with your friends in real time.

The team can have up to three people who will help fight the evil genius. Put on your best running shoes and start endless running with the fastest creatures on the planet. Try to ruin the plans of the evil genius and do not forget to take care of your friends, who may be kidnapped in the midst of a fight. In addition, you should not pass by the golden rings, which will give you the opportunity to temporarily overcome the speed of sound, using the special abilities of Sonic.