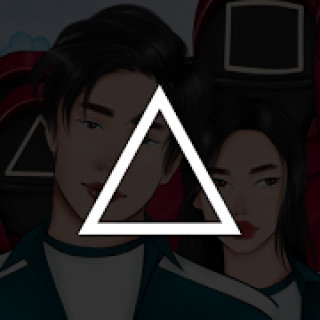 Squid Game is an addicting game based on the most popular Korean series from Netflix.

No sooner had he gone through the hype from the series itself, as the Podscriptom studio releases the game of the same name, in which the player will have to go through all the deadly tests in order to compete for the main prize – a huge amount of money that can change the life of not only one person, but even a small country. The tests will be exactly the same as in the series. For example, in the first round you will play a child’s game against a large doll, where you have to either run or stand still.

Those who cannot stop in time will be shot right there. If you are a true fan of the series, then do not miss the opportunity to download the hacked Squid Game – Squid Game on Android for free to survive and try on your own skin all the mortal danger of children’s games. The graphics in the game are quite simple, thus you can run the game even on a weak mobile device, and as for the gameplay itself, here all the rounds are depicted on the side, so to speak, a kind of puzzle platformer.

It is really very entertaining and rather difficult to play it, because one wrong step, one extra movement and you can say goodbye to your life. Also, some rounds will develop not only ingenuity, but also fine motor skills, such as the cookie round, which can be useful for children. In any case, Squid Game is a very interesting game that should take its place on your mobile device.