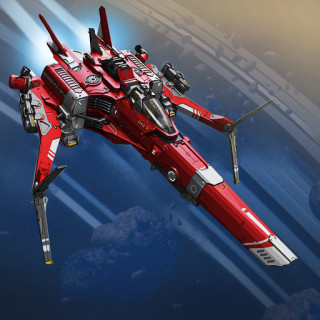 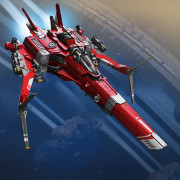 Star Conflict Heroes 3D RPG – Star Battles is an amazing role-playing game in which you will establish peace in the universe.

The era of space exploration and incredible inventions has led to endless wars between warring civilizations. The galaxy is now a gathering of pirates, marauders, and the remnants of star empires. It is you who will become the one who will bring freedom and put an end to bloody and senseless slaughter. But this must be achieved not only through skillful diplomacy, but also with the help of force.

Fight pirates and clones, don’t let them continue to rampage. It will not be difficult for you to download the hacked Star Conflict Heroes 3D RPG – Star Battles on Android for free if you want to simplify your life. Open and fly in over 60 ships, equip them with hundreds of upgrade modules. Change the configuration of ships, add weapons, armor and other elements. Increase agility, power and speed.

Complete tasks throughout the universe and get generous rewards for it. Go out to battle against aliens, against ships of real people, or unite into clans to defeat common enemies. Find resources, research advanced technologies, protect colonies and free them from the oppression of tyranny. You are standing between the total collapse of the galaxy and its eventual salvation.

Mod “A lot of money” will allow you to spend money, even if it is not enough. Note: your blue tokens are consumed when upgrading ships.