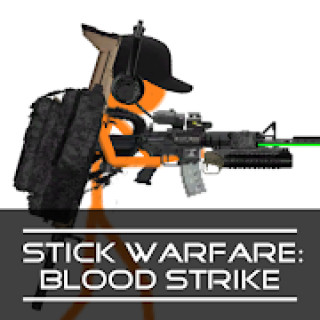 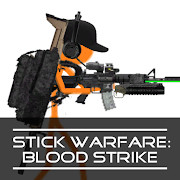 Stick Warfare: Blood Strike is a dizzying arcade action game in which you help the hero Stickman defeat all opponents in fierce battles.

Choose one of the characters, each with a unique set of qualities and abilities. Start the battle with the simplest weapons, but then you will have the opportunity to purchase the best specimens and expand your arsenal to 188 models of barrels. Move forward, shoot and blast opponents and try not to die from enemy bullets.

Play in one of several modes offered by the developers: “Bodycount”, “Zombie Invasion”, “Gun Game”, “Onslaught” and others. Customize your character with accessories. Develop his skills in combat, defense, evasion, luck and physical abilities. The total number of upgradable perks reaches 36.

Use powerful large-caliber weapons and think over a strategy so as not to die. Only attentiveness and quick reaction will allow you to survive. It is worth downloading the hacked Stick Warfare: Blood Strike on Android for free if you want to solve possible financial problems. Enjoy laconic graphics, favorite Stickman, simple interface and addictive gameplay.

Mod “A lot of money” will allow you to get a free increase in skills.