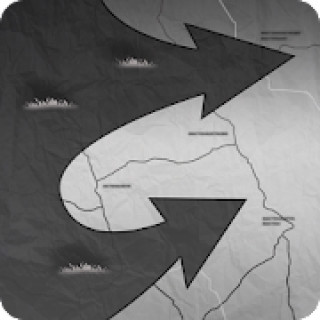 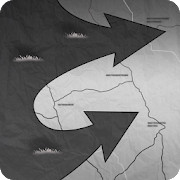 Strategy and Tactics: USSR vs USA is a mesmerizing strategy where two superpowers will fight for power.

The game is an add-on to Strategy and Tactics: WWII. After the end of World War II, the beginning of alternative historical events is the attack on Beijing. From now on, the two largest states will fight for power. The USSR wants to free the planet from the shackles of capitalism and spread the ideas of socialism. The United States, on the other hand, wants to develop ideas of democracy.

The battles will unfold across the planet. Send troops to Mexico, Canada, Antarctica and Alaska. Complete two Campaigns and 17 story missions. Think over every step, including ways to rest in case of defeat. Develop weapons and equipment of units, improve the combat characteristics of soldiers. Study the five scenario cards thoroughly.

Play both single player and two multiplayer modes. Defeat enemies online through the server or in the “Hotseat”. If you want to download the hacked Strategy and Tactics: USSR vs USA on Android for free, nothing will prevent you from trying yourself as a genius commander. Manage the economy, science and do whatever it takes to win.

Mod “Full version” will open the purchased full version of the game.