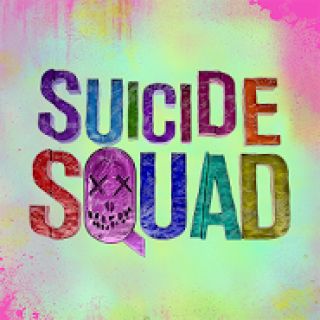 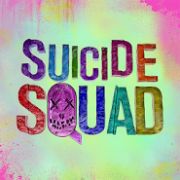 Suicide Squad: Special Forces is a game based on the recently released film of the same name, which will tell the plight of the dark side characters in the DC universe.

Probably, many remember Batman’s sad story or Superman’s touching relationship with a girl reporter. Good heroes always have some kind of tragedy in their lives, but at the same time they choose the path of protecting the weak. But at the same time, she should think that antiheroes do not have their own tragedy and that what seems black is not always so.

In the game Suicide Squad: Special Forces, which can be found among the applications in the “Action” category, you will meet a squad of bad guys. All of them are criminals from which ordinary people are shivering, and in order to atone for their guilt, the most powerful and crazy villains decide to agree to the government’s proposal.

Now Suicide Squad will clean up the dirt behind the big bumps, and you along with them. Embark on a new world where villains no longer seem so bad when they take a peculiar path of protecting the weak, although they do not do it with loud statements. Start a new chapter in the history of this rotten city. We advise you to download the hacked Suicide Squad: Special Forces for Android, because together with the most dangerous criminals you will complete important tasks and fight epic duels.