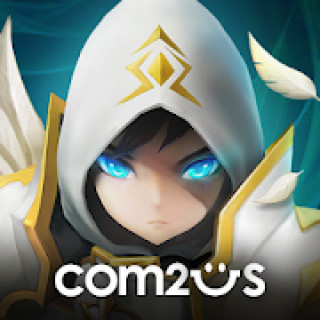 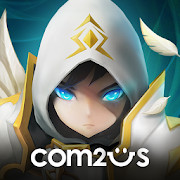 Summoners War: Sky Arena is an incredibly entertaining RPG that will take you to a fantasy world.

Collect 21 Rune Sets. Unlock characters with the powers of all 5 elements: Fire, Water, Light, Darkness and Wind. Team up with other players in the guild and go out fighting huge bosses. Think over every step, strengthen the abilities of monsters and attack, taking into account the weaknesses of the enemy. Develop your own city, build the necessary buildings.

Train and train monsters, show others your superiority. You need to download Summoners War: Sky Arena for Android for free to enjoy a huge magical world inhabited by different creatures and epic battles. Then go on your new adventure in RAID: Shadow Legends.