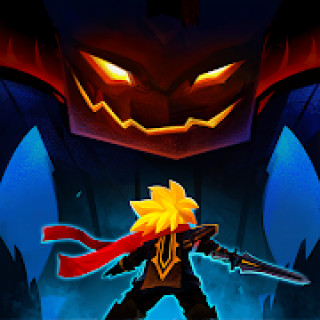 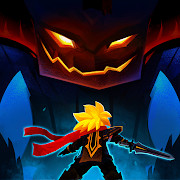 Tap Titans 2 is a sequel to the thrilling events of Tap Titans, where you will once again fight the titans.

The heroes have no time for rest, because the ancient giants again want to conquer the fantasy world. Go on dangerous journeys. Tap the screen to fight the enemy. Look for artifacts, find treasures. Hire heroes and cute pets to your team, improve their abilities over and over again.

Explore 14 colorful worlds with 150 different monsters. Create great fighters. Let their appearance and abilities reflect your view of the great confrontation between humans and titans. Unite with other users into clans or create your own. Go on raids against especially powerful monsters.

Get unique items and artifacts as a result of such battles. Enter the arena and show who deserves the title of an invincible hero. To start the journey, you just need to sit comfortably. For a more exciting gameplay, you should immediately download the hacked Titan Killer 2 (Tap Titans 2) for Android for free.