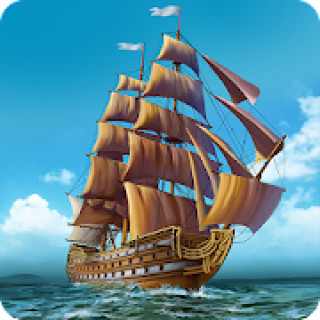 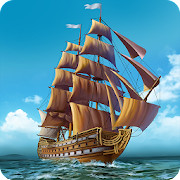 Tempest: Pirate Action RPG Premium is an epic adventure that tells about the wanderings of pirates who explore the vast expanses of the sea.

Welcome to the ship, captain. Let the Jolly Roger fly over your ship, and the most desperate thugs become your crew members. Equip your ship with cannons and other equally powerful weapons. If you want to download the hacked Tempest: Pirate Action RPG Premium for Android for free, it will become easier to become a legend. A world full of wonders, battles and treasures awaits you.

Rob ships and take all the gold and goods for yourself. Real pirates won’t buy things that can be stolen. Complete hundreds of missions across dozens of islands and three regions. Fight giant sea monsters such as the kraken, leviathan and their equally dangerous cousins. Collect majestic ships with fantastic looks.

Defend yourself not only with firearms, but also with magic. Crystals will serve you well. Continue your career as a renowned sea robber in Mutiny Pirates: RPG survival game. Try to become a legendary character who will be familiar to all who sail the oceans. Your name will scare and fascinate every adventurer.