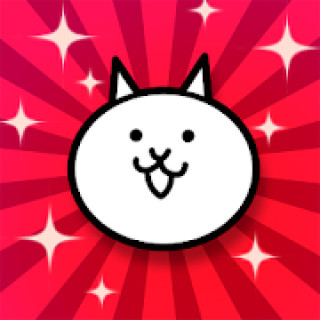 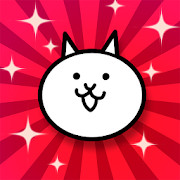 The Battle Cats is a tower defense game where you will fight many enemies.

You will side with the fighting cats. The battlefield is represented by 2 towers, which are located on the right and left. Your tower, on the right side, is equipped with a cannon. By default, it is laser. But it can be converted into freezing, holy, water, slowing down, discarding and several others. The tower should be configured depending on the type of enemies.

Your army is represented by cats. They look different and have different abilities from each other. There are 6 categories: Special, Basic, Rare, Super Rare, Uber Super Rare, and Legendary Rare. Each cat can be upgraded to improve their combat characteristics. Opponents also differ in abilities and skills. Periodically, new types of enemies appear that have not been encountered before.

Two-dimensional graphics, original characters, addictive gameplay, simple controls will impress fans of the genre. You will need to download the hacked The Battle Cats for Android for free to increase your abilities in battles. Upgrade your strategic thinking, logic and tactics, help the characters defeat hordes of enemies.

Mod “A lot of money” will give you the opportunity to get an infinite amount of money and food.