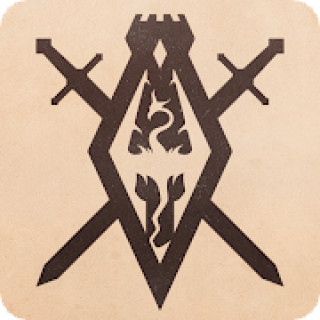 The Elder Scrolls: Blades is an addictive RPG about the adventures of a warrior, a former member of an ancient order.

The plot begins to unfold with the fact that the main character is being pursued. Like his comrades, he was once a member of the Order of the Blades. After the war, they were outlawed. The exiled and wanted hero goes to his hometown, which turns out to be destroyed. You have to help the character rebuild the city by completing numerous tasks. But first, create the character’s appearance using the editor.

The game has 3 modes. In the “Arena” you have to fight other users in real time for life and death, while receiving a reward. In the “Abyss” you have to go to a dark dungeon full of ancient monsters. Fight monsters, get gold, artifacts and magic. The randomly generated levels will get harder as you move down.

“In the“ City ”mode, you are directly involved in the construction of the city. Get experience points, money, artifacts and magic. Use them to improve your hero’s abilities. Upgrade equipment, weapons, unlock new suits. If you decide to download The Elder Scrolls: Blades for Android for free, you will find a fantasy world full of adventures, kills, battles and victories. And when you have completed the entire game, you can begin an equally exciting story in The Elder Scrolls: Legends.