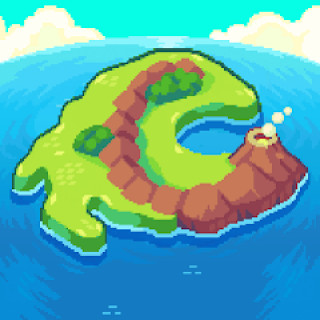 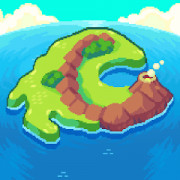 Tinker Island 2 – hilarious adventures that describe incidents on a distant island that cannot be divided by three factions of creatures.

The hit game Tinker Island: Survival Island Adventure returns with more fun and memorable encounters. Choose who you will fight for: inhabitants of the island, townspeople or aliens. Each group wants to defeat its rivals and become the sole owners. To win, you will have to go through all the tests and bypass the traps. Set up a base where the heroes can rest and relax.

Uncover incredible secrets and secrets of the island. You should definitely download the hacked Tinker Island 2 for Android for free so that problems with lack of funds do not become an obstacle to achievements. Start from the sandy beaches and end your adventure at the volcano in the middle of the island. Go through 50 locations, each of which has prepared quests and tasks.

Equip the characters with tools and weapons. Learn to create the one you want from the available resources. Control a squad and improve the skills of your heroes. Meet monsters and creatures from nightmares. To move on, you have to destroy everyone. Meet strange and controversial characters with unique stories and characters. Only by finding out the whole truth, you will find freedom.

Mod “A lot of money” will allow you to make purchases, even if there are no gems. To use the mod, click “Open the chest for gems”, a window for buying gems will appear, click on it and the chest will open.