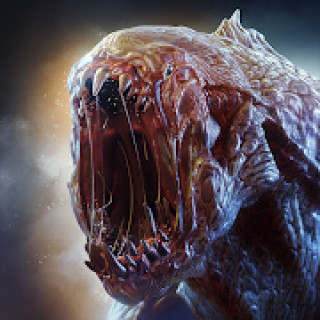 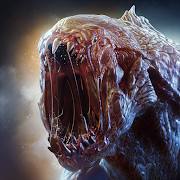 Tomorrow is an extreme role-playing game that tells the story of bloody events that unfold in the near future.

The year is 2040. Due to radioactive fallout, the Earth has changed beyond recognition, turning into a lifeless stronghold of fear. Giant and incredibly dangerous monsters are just waiting for the appearance of careless people. Every day has become a survival, when too much movement will only lead to a painful death. Your hero is one of the survivors who believe in a bright future.

But you have to do everything to meet tomorrow. Explore the world around you, get food and materials. Resources are needed to craft weapons and equipment, as well as to build a safe shelter. Among the ruins of buildings and rubble there may be useful things, be careful and then you will be rewarded.

Shoot and blast monstrous creatures and fight with survivors who will try to kill you. Find like-minded people and fight for a common goal. You will need to download the jailbroken Tomorrow for Android for free to increase the chances of success. But plasma cannons, crossbows and axes will not save you if you lack courage, dexterity and attentiveness.

Mod “God Mode” will not let the heroes bleed to death.