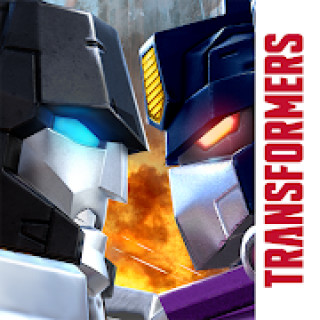 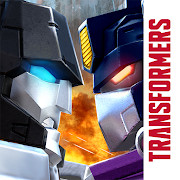 Transformers: Earth Wars is a very effective game about the battle of robotic machines based on the movie of the same name.

Among high-quality strategies, it is quite difficult to find games that talk about robots. Epic War TD 2 and Warhammer 40,000: Regicide can rightfully be considered an exception, but today we offer you to download hacked Transformers: Earth Wars for Android for free to replenish your collection of exciting shooters. More recently, there was a clash of Transformers and Decepticons on Earth.

After losing the latter, the winners decided to fly away for a while in order to find at least something that could remind them of their home. But then they returned and it turned out that the Earth was captured again, and people were enslaved. You have no choice but to start gathering your own alliance that will help restore peace and tranquility to this planet. Build huge bases and begin to conquer the world.

Attack enemies, set up their camps and take all supplies, including various crystals, which can later be exchanged for special weapons or additional bonuses. Notable in Transformers: Earth Wars is the fact that you will control not only the robots themselves, but also the machines into which they can easily turn. Collect more different heroes and do not forget about the unique characters that are given for completing daily tasks.