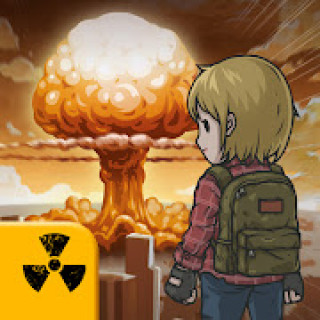 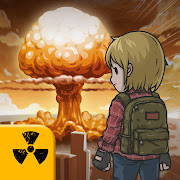 Underworld: Shelter is an atmospheric simulator where you will find yourself in a post-apocalyptic reality and try to build a shelter for the further survival of people.

After a nuclear war, most of the world’s population was destroyed, and the planet itself was destroyed. This game is reminiscent of Alive In Shelter. You will become one of the few who managed to survive. Build a shelter underground, expand it and increase the habitat for more people. There are so many things you have to learn to do. Grow vegetables and fruits to feed the survivors.

Take care of the energy required for the silo to function. Send teams of brave men to the surface. Let them find and bring the resources and things they may need. But they will be met by mutants and monsters who want to destroy everything they see. Also, groups of other players will try to kill you and pick up the found items. Fight them in real time and try to win.

The developers have created a post-apocalyptic atmosphere with modern graphics, hand-drawn cartoon characters and eccentric mutant robots. Hurry up to download the hacked Underworld: Shelter for Android for free if you want to simplify your survival in a dangerous and scary world. Immerse yourself in the events of a bleak future, where the safety of humanity will depend only on your ability to think strategically, make quick decisions and shoot accurately.

The “God Mode” mod will not allow life and oxygen to deplete.