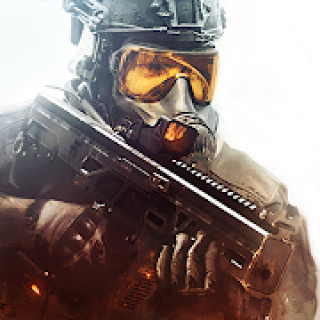 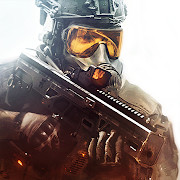 War After: PvP shooter is an inspirational action game in which you join exciting battles for resources in the world of the future.

Due to incessant armed conflicts and lack of resources, civilization has changed for the worse. The remaining factions are fighting for the crumbs that can still be found among the ruins. You need to download the hacked War After: PvP shooter on Android for free, so as not to know the lack of ammunition. It is unlikely that it will be possible to escape if there are few cartridges.

Join one of the groups and start the battle for survival. In Tacticool – an online 5v5 shooter, the fighters had a huge variety of weapons, the developers of this game are also not lagging behind. They offer several models and configurations of assault rifles, rifles, shotguns, machine guns. Choose the trunk depending on the strategy you are going to follow.

The battles will unfold in different places, which are united by the monstrous destruction of the once magnificent structures. Change hero costumes and customize weapons. Attack enemies at breakneck speed, or shoot them one by one from a secluded place. As soon as you press “Into battle”, the battle will start automatically, you just have to get involved in the mess and try to survive.

Mod “Infinite Ammo” will unlock all weapons and endless ammo.