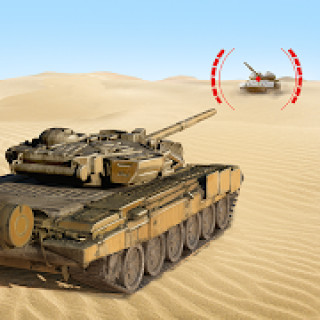 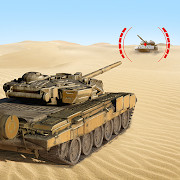 War Machines: tank battles is a multiplayer action game in which you change into a tank and fight for your country.

Choose a side to fight for and a model of an iron friend. Get involved in three-minute dynamic battles. Try to destroy as many enemy combat units as possible. But be careful not to get hit. Iconic models from Russia, USA, China, Japan and Germany will be available to you. As in World of Tanks Blitz, the game will allow you to feel the atmosphere of intense battles.

Will you choose a light maneuverable tank for information gathering and reconnaissance? Or will you go to the enemy in a heavy German Panzer? Improve the capabilities of technology, open up huge opportunities for customization. Earn experience points and money for successfully completed operations.

Enter the battlefield alone or team up with other tankers. Fight among the houses of European cities, industrial zones, wild expanses of no man’s land. Defend the honor of your country and don’t let yourself be killed. You can make the game a little easier. To do this, you need to download the hacked War Machines: tank battles – war games for Android for free.

Mod “Enemies on the minimap” will always allow you to see opponents on the map.