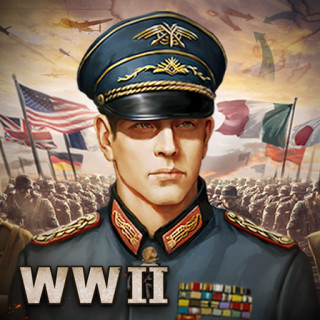 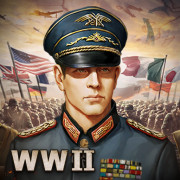 World Conqueror 3 is a spectacular military strategy from the same series as World Conqueror 2, World Conqueror 4 about the activities of the commander-in-chief of one of the armies who participated in the most famous battles and wars of the twentieth century.

Immerse yourself in the events of the last century. Become a great commander who will lead your troops to victory. Participate in 4 scenarios of different years, among them there are both world wars and the events of the cold war. Choose one of 50 countries and work with 200 famous generals. 32 historical campaigns and 150 missions await you.

Recruit graduates of military academies into your army and improve their skills to achieve resounding victories. Use the help of 148 military units and 35 special skills. 12 types of troops, including air, naval and nuclear, missile troops, will allow you to take control of the sea, land, air and even space.

Get 11 achievements that will prove your skill to everyone. Enjoy real historical facts, a huge map of the whole world and intuitive controls. There is nothing easier than downloading the hacked World Conqueror 3 for Android for free if you want to increase the power of your army. Change history and become a part of incredible events that will change the familiar world forever.

Mod “Many medals” will give a lot of medals, and after the second entrance, all resources will be unlimited.