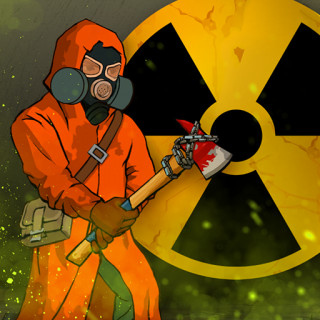 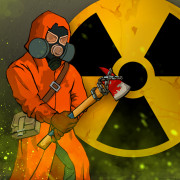 Zero City: Zombie Apocalypse is a dynamic survival simulator set in a post-apocalyptic world where all people have turned into the walking dead except for small groups of survivors.

Become the commander of a squad of people who have not been touched by the curse of the zombie virus. To stay alive, you will have to try very hard. Take over the leadership of the base. Give commands to your subordinates to make your hideout bigger, stronger and safer. Expand the premises, increase the area, build new rooms. To do this, you will need resources.

Go around the neighborhood to get everything you need: equipment, building materials, weapons. Train your people in new skills and test their success in battles. Fight monsters with different abilities, appearance and sizes. It is worth downloading the hacked Zero City: Zombie Apocalypse on Android for free if you want to “get acquainted” with all the zombies. Also, to destroy them, you will have access to the arsenal.

Increase it and choose the weapon that is best suited for each task. Select the “Campaign” mode where you can go through the entire exciting storyline. Or fight against real gamers in multiplayer mode and prove that it is your team that deserves to survive. As in the genre-related Last Shelter: Survival, State of Survival, Age of Z Origins, the game will test your ability to react quickly, think strategically and shoot accurately. Clear the world from evil spirits and make it safe for the rest.