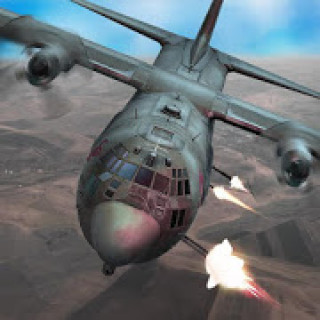 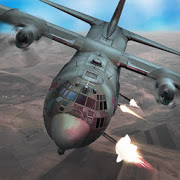 The game takes place in a post-apocalyptic world. Most of the population became the living dead. The survivors try not to join their ranks. Go on raids to destroy undead as an airplane gunner. Shoot the zombies moving on the ground day and night. Choose from several modes. Try to aim accurately and do not spare bullets. Complete combat missions, collect gold and ammunition.

Use the money to improve the military base on the ground, as well as to improve the combat characteristics of the aircraft and guns. Help your own by shooting the walking dead from the sky. High-quality graphics, lots of technical capabilities, simple controls and addictive gameplay will appeal to fans of survival and shooters. To increase your chances of winning against the war against mutating monsters, you should download the hacked Zombie Gunship Survival for Android for free.

Mod “Infinite Ammo” will give an unlimited number of bullets, remove the cooling time.