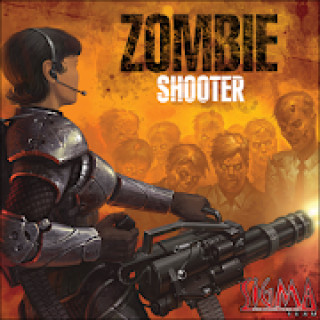 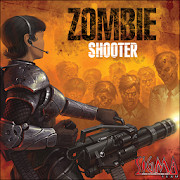 Zombie Shooter is a bloody action game that tells the story of the fight against ruthless zombies that are gradually conquering the surface of the entire planet.

The world once again faced inevitable death. There are more and more walking dead. They do not know pity, fear or fatigue, they kill everyone in their path. Only by destroying them as quickly as possible will it be possible to stop the infection. Your journey will begin in the evacuation center, where in the struggle for survival you will have to shoot, explode and move at incredible speed.

Every room is filled with zombies. There are even more critters here than in Zombeast: Survival Zombie Shooter. They will attack at once, wanting to quickly eat your brains and turn into their own kind. Use an arsenal that includes assault rifles and rifles as well as more powerful plasma cannons. In addition to firearms, you will have access to armor, first aid kits, grenades, implants and nanorobots.

Complete tasks and level up your character. There is nothing easier than downloading the hacked Zombie Shooter on Android for free if you want to simplify your task. Fight inside buildings, basements and streets, day and night. Killed creatures do not immediately disappear, see what happens to them at the end of each level. Destroy zombies and get ready to meet more deadly types of walkers.